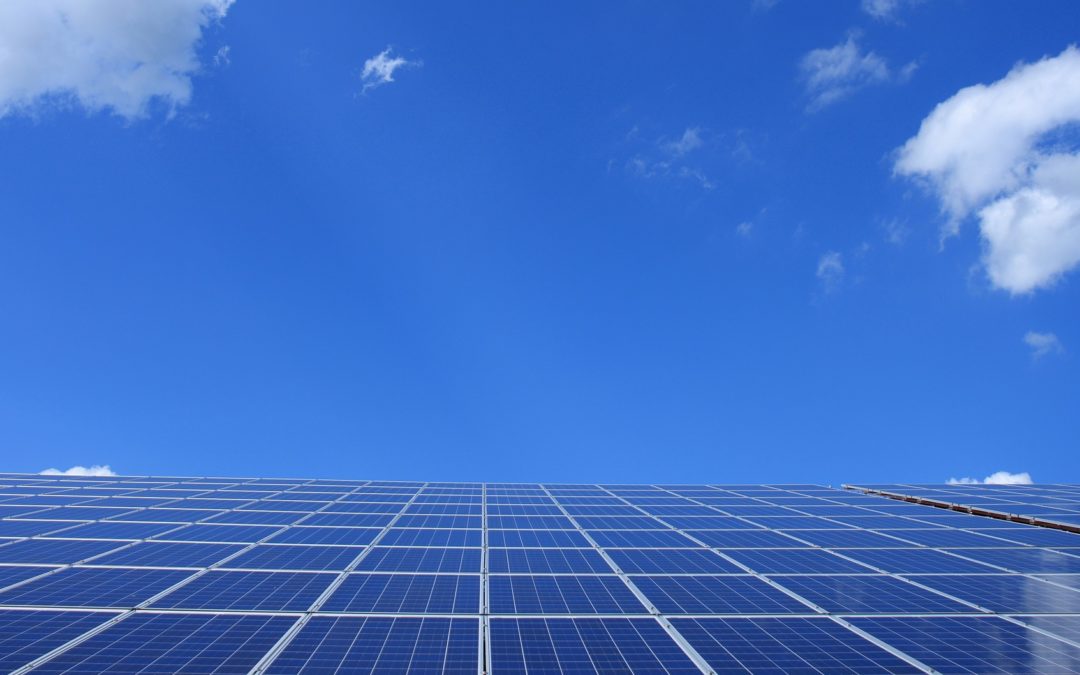 Newspapers like the Fauquier Times are showing what kinds of legislative initiatives are changing the energy and utility landscapes in the Central Virginia area. 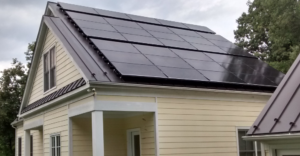 Here are three such bills that were signed into law by the Governor in May.

This bill, sponsored by Sen. Frank Wagner, promotes community solar programs around Virginia. Specifically, this initiative covers areas in the jurisdiction of big utility providers Dominion and Appalachian Power, names that are familiar to many homeowners and consumers across the state.

The utilities are to develop their own community solar pilot programs that allow consumers to make the choice to be served by solar energy. This is described as a passive choice, in utility service, which is different than people actually installing their own on-site solar systems and selling energy back to the grid.

This Senate bill sounds like an administrative detail, but it’s actually quite important in terms of how the state works with authority boards to innovate in solar and renewable energy. The bill would make the Virginia Solar Energy Development Authority responsible to work on battery storage technologies, adding four seats to the board.

State officials and others around the country have identified battery storage innovation as a major part of enhancing what solar can do for communities, so it makes sense that in Virginia, this change is part of a greater move to focus on the promotion of renewable energy products.

This Senate bill addresses the agricultural use of renewable energies. The Rubin group, an advocacy group for renewable energy use, had a hand in promoting this bill in conjunction with state legislators. It’s described as creating a new framework for setting up renewable energy projects in agricultural businesses. In addition to being able to sell energy to utilities, ag businesses can often make use of something called a U.S. REAP grant that’s managed by the USDA, to offer financial incentives for businesses to go solar or otherwise invest in renewables.

Sun Day Solar is an experienced solar energy firm in Charlottesville, Virginia. We help customers in many areas of Central VA to get the power they want for their homes and businesses. We assist with planning and figuring out what’s practical on a given property, and we know about REAP grants and other opportunities. Ask us about how to come up with a plan to run your business or power your home with clean, green renewable energy from the sun.