Powering your home when the grid is down 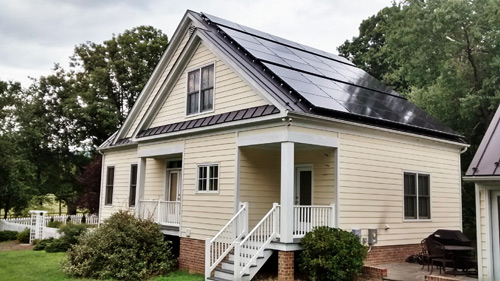 Entero just finished another install using SMA’s new inverters, and was able to power up these basement receptacles without being connected to the grid, and without a battery bank.

We like these inverters because they offer the best warranty in the industry, and add the value of a backup source of electricity in a typical power-out situation. For most homes, these inverters don’t cost any more than one we would typically install, and it adds security and value to the home.