Going All In On Nuclear? 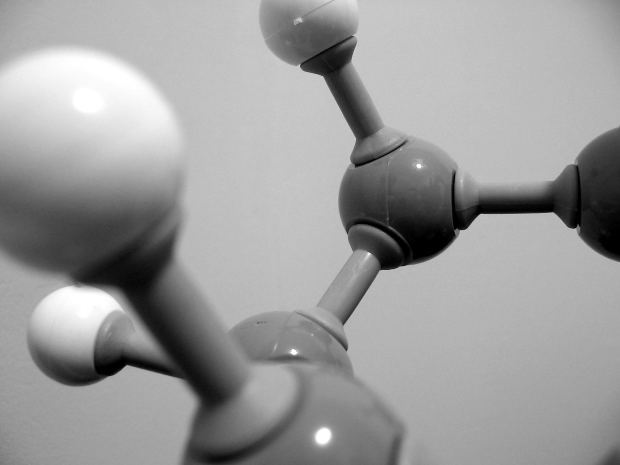 Up in Pennsylvania, utilities in the southeastern region are fond of promoting the fact that locals rely on nuclear power plants for roughly 90% of their energy needs. Nuclear is touted as a “clean” power source, with advocates pointing out that nuclear plants don’t belch carbon emissions out into the atmosphere the way that dirty coal plants do.

In Virginia, though, things are a little different. There’s a massive push, supported by the governor’s office, to introduce new solar infrastructure, and harnessing the renewable power of the sun is taking off in a big way.

In an August blog post detailing some of Virginia’s very real energy choices, writer Ivy Mains talks about how a major earthquake based in Mineral, VA, a few years ago shut down the North Anna power plants near Richmond for three months. That, Mains said, meant that around 1,790 megawatts was suddenly gone from the grid – enough to serve some 750,000 households.

Mains pointed out that in Virginia, there’s a diversified energy footprint that allows the grid to keep humming if something happens to nuclear facilities – and that much of that is due to the practicality and affordability of solar energy. Describing a meeting where a state politician seemed completely ignorant of new solar energy storage capabilities, Mains drove home the point that there are now very few remaining hurdles to getting all sorts of new solar power projects in place. The storage issue has largely been solved; solar works well with Virginia’s energy grid, and, with economies of scale, the costs keep coming down.

In another part of the article, Mains also takes on a third and more infamous pillar of Virginia’s energy landscape, talking about pipeline protestors and the threat of fracking. Natural gas is much touted as a transitional fuel, but according to many experts who understand both economy and ecology, we would be better served moving aggressively toward solar and hydropower sourcing. 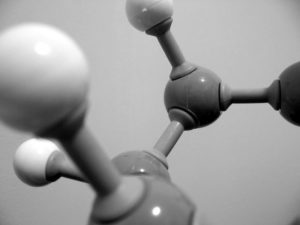 For those who are in the know about the feasibility of solar power, on both a large and small scale, Sun Day Solar can help. We help clients in Charlottesville and the Central Virginia area to look carefully at a property, plan practical solutions, and design a system that works for a property owner. Whether it’s for a home, or a small business, we can help find the best path forward toward greener energy – at a time when the popularity of solar power is really soaring.