These customers were so pleased by their SunDay solar system that they wanted to take a picture in front of the project. Fittingly, the homeowner decided to model with a Les Paul Sunburst, mimicking the burst of sun powering his home. The couple has a final goal of being 100% solar powered, and this project put them almost entirely clean energy supplied. They told us that they plan on installing more panels, so we purposefully sized the panels and inverter so that they would become entirely solar dependent with future installs. 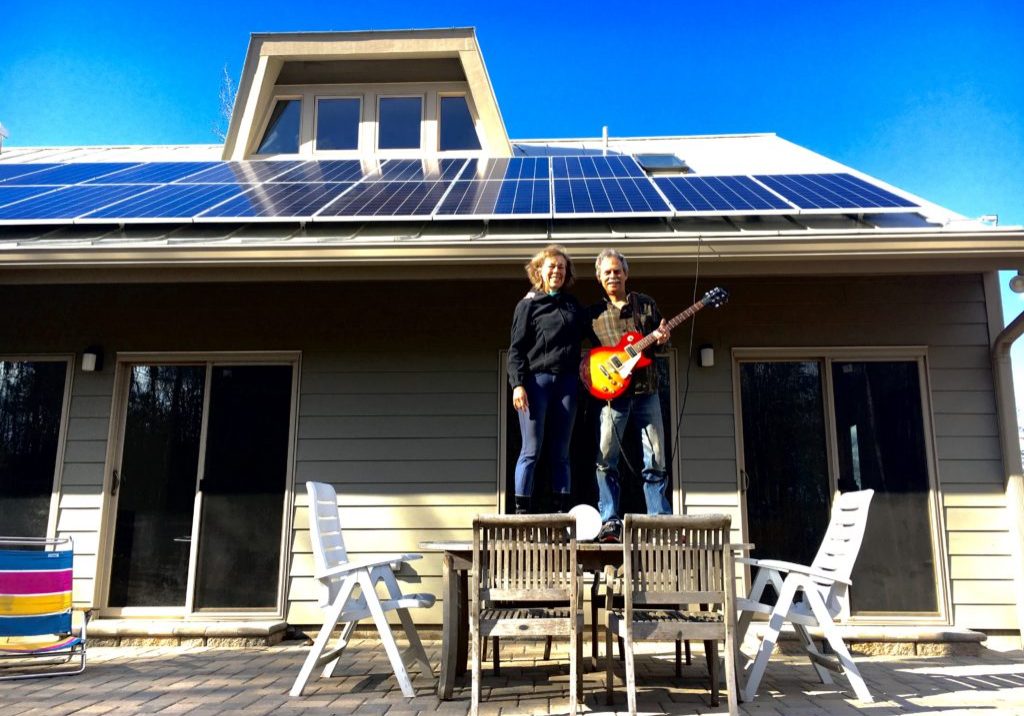 “It was great working with Tim and the Sunday Solar team! They were fast, on-time, and clean in their workmanship. 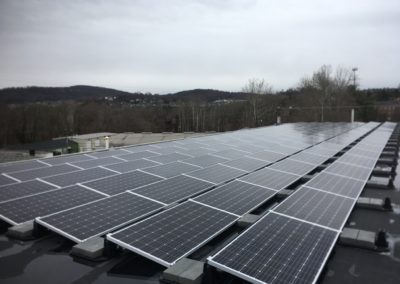 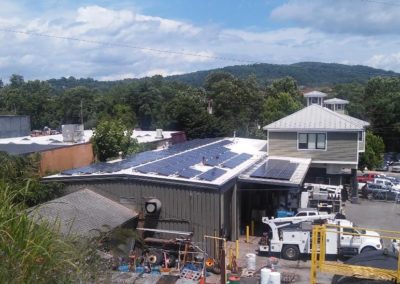 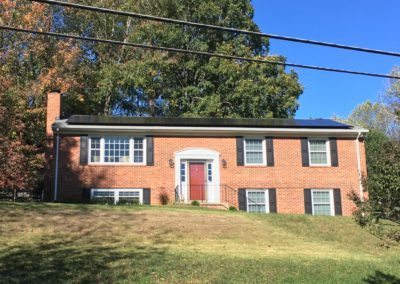 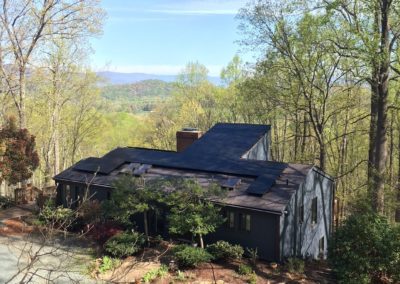 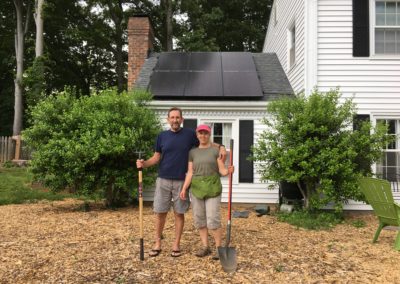 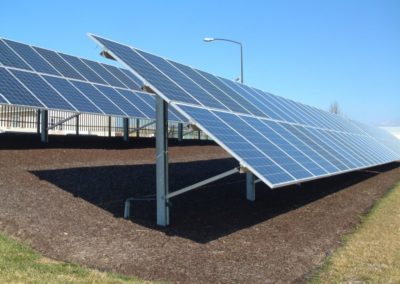 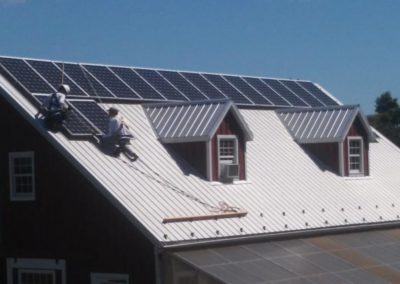 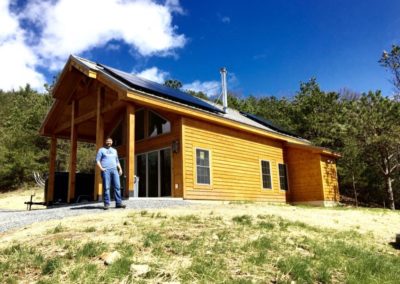 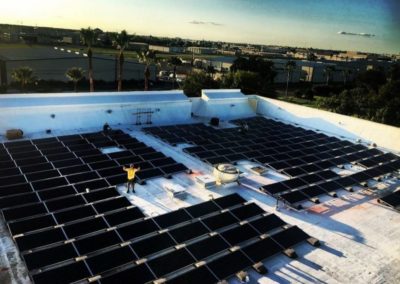 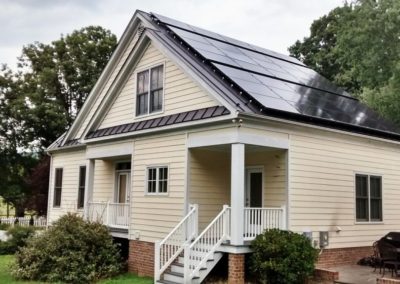 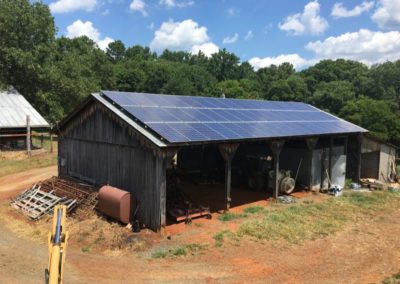 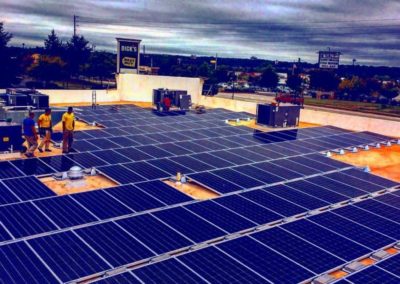 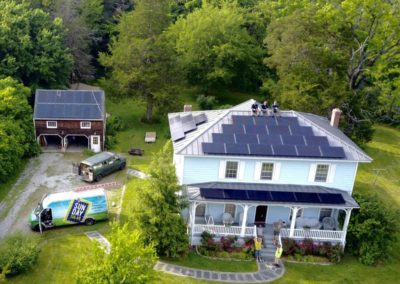 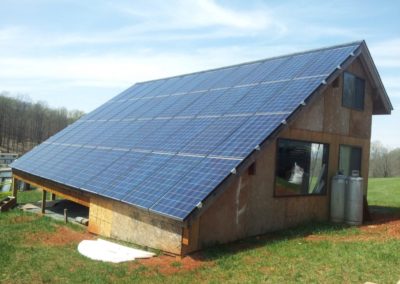 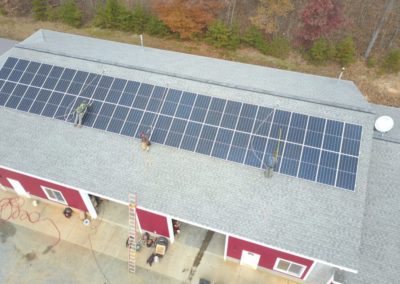 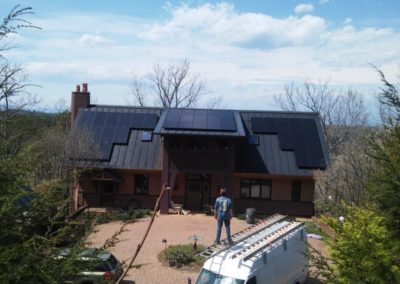 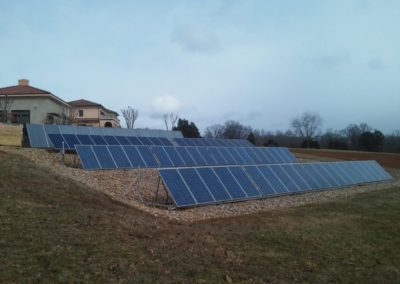 Need Lots of Energy… We Got You 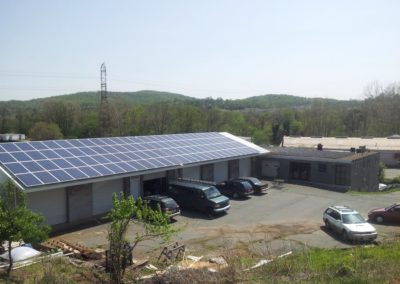 Commercial system Expansion at our Headquarters 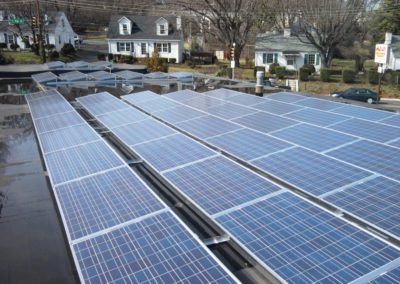 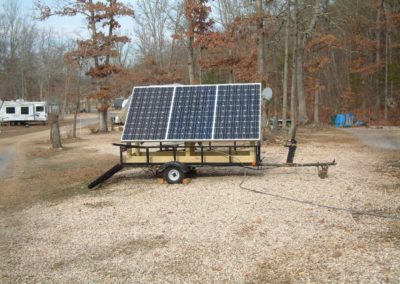 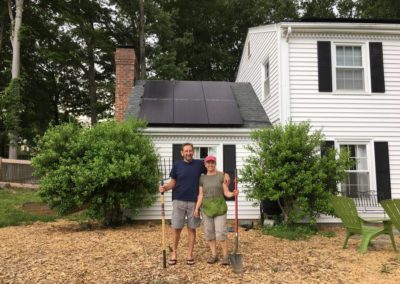 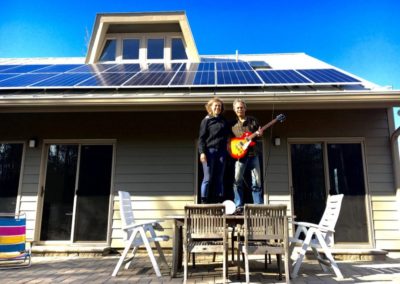 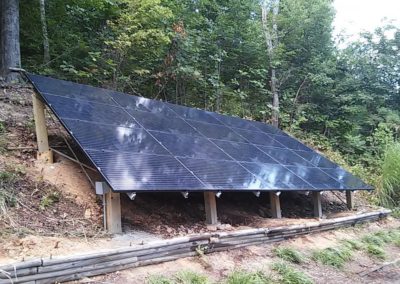 What do you do when your home is covered by trees? 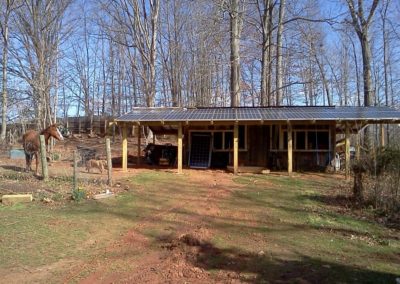 Awning Extension on a Shed 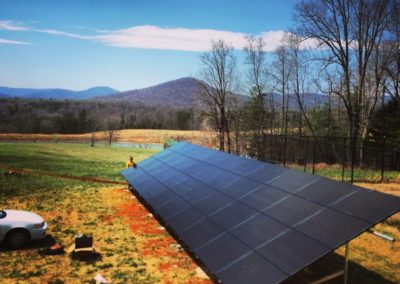 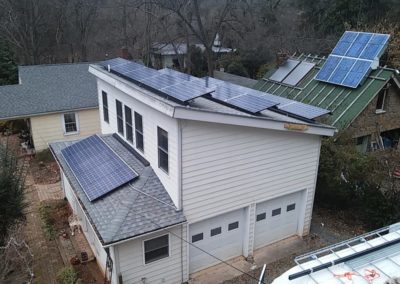 Turning a negative into a positive 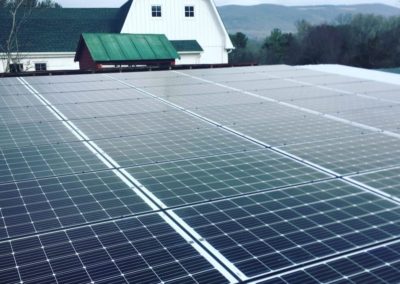 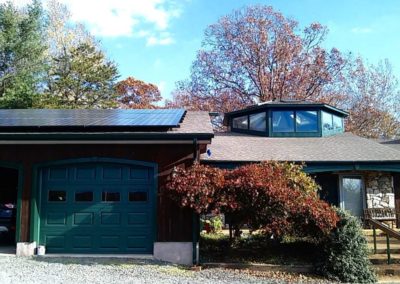 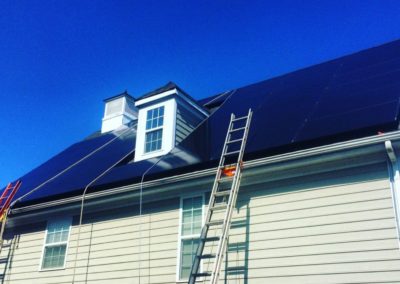