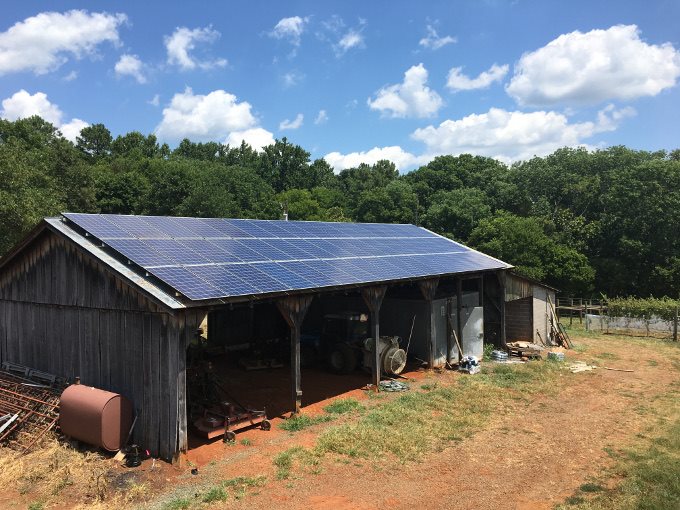 But this year, as the little tykes carve jack-o’-lanterns and figure out which kinds of masks and accessories they want to buy, maybe it’s time to consider dressing your little one up as a solar installer.

That’s right, new numbers out from the Bureau of Labor Statistics show that the solar installer is the fastest-growing job in the country, and it’s not even close.

Remember all of that hype about the need for nurses, physician assistants and personal care aides?

Well, we do need massive numbers of new health professionals, but industry numbers show that when it comes to the quickest growth in American jobs, solar installer and wind turbine service jobs outpaced the growth of home health aides and personal care aides by more than double the necessary volume.

The demand for solar installers is hotter than the demand for statisticians, software developers, physical therapy personnel, and even IT people.

It’s important to really think about what that means, too. The reason that these jobs are so much in demand and that we’ll need so many of them, is because we’re gearing up to really renovate our energy grid and change the ways that we use power for our cars, our homes and everything else. 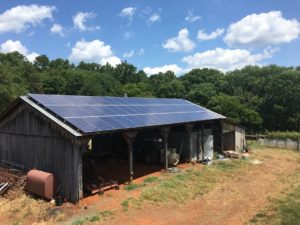 In the past, solar was often this controversial idea. People had different opinions, and people who put up solar panels on their houses or installed solar at their businesses were seen as either hobbyists, or idealists, people who really wanted to buck the system and forge their own path.

But that’s quickly changing — in the years to come, you’ll see solar panels popping up everywhere. It’s not going to be this notable moment where you say “oh look, there are some solar panels – that’s brand-new technology!”

Instead, you’ll have panels and solar installations going up everywhere — your neighbor or someone you know will probably be working on a roof, or otherwise participating in the solar revolution. They’re even making robots to help install these panels, because we’re preparing to switch over to solar at a tremendous rate.

That’s not to say that solar power is without its challenges — advocates are concerned that some parties in the U.S. might try to manipulate the market with trade cases, and that low-priced panels from overseas could threaten U.S. manufacturers. But in general, everyone’s getting the message — the time for coal has passed. The time for solar is now.

That’s why next Halloween, you might see kids running around your neighborhood with hard hats, utility belts and the tools of the trade. Forget dressing up like a cop or a garbage man, the solar businesses is where it’s at.

Getting in on the ground floor of something like this is always beneficial. If you are in central Virginia, Sun Day Solar can help. We’ve helped large numbers of clients to figure out what’s practical for their businesses and properties, and get renewable energy systems in place to help lower energy bills and protect the future of the planet. Ask us about incentives and any other questions you might have about getting on the solar bandwagon.