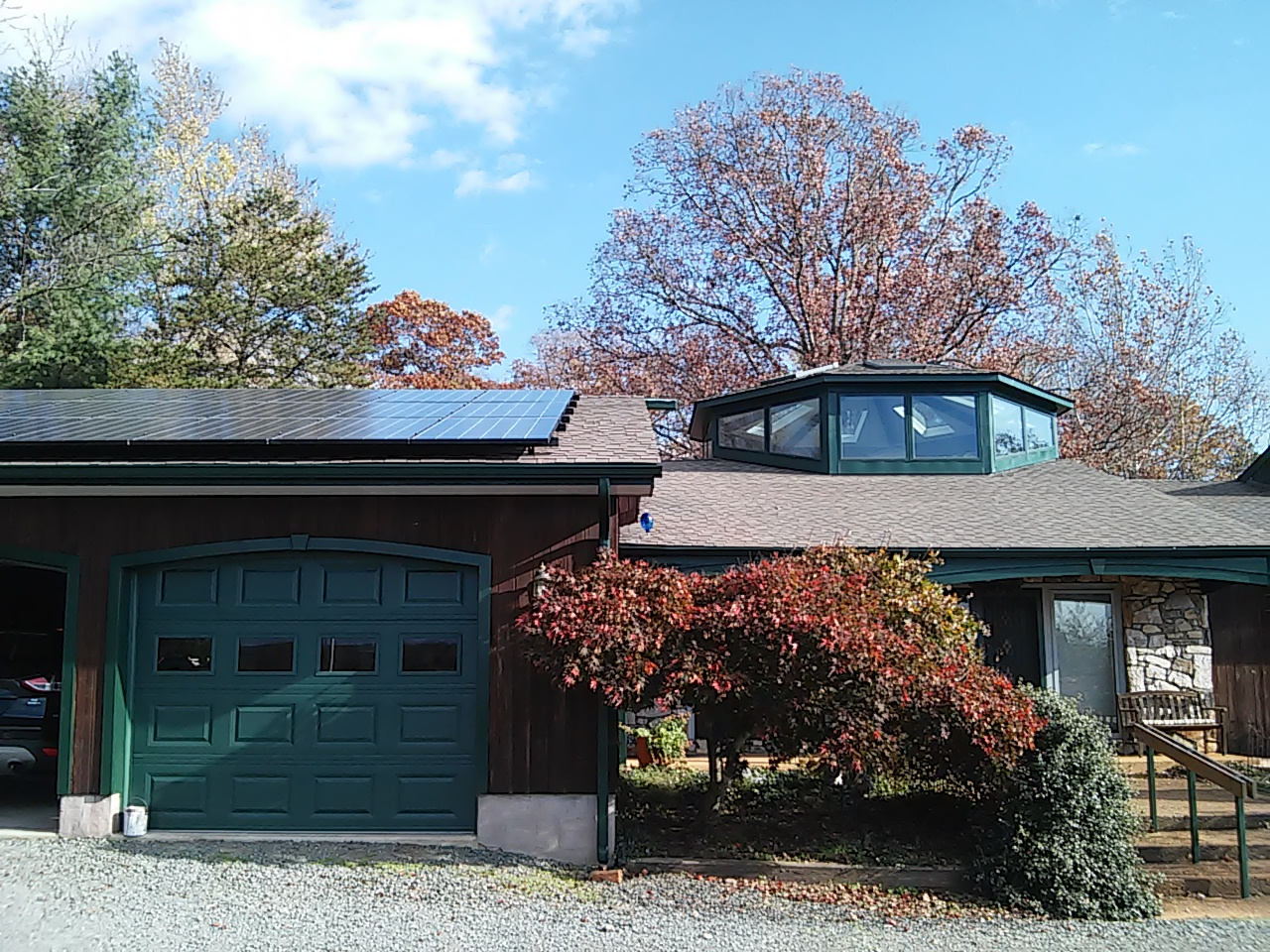 Today’s energy landscape is confusing to a lot of people. The political landscape is Balkanized – some would like to “bring back coal” while others would prefer to move toward non-carbon-emitting renewables. But what’s really going on in business, on the ground where energy production happens? However, according to the numbers, employment in solar outweighs employment in coal by a big magnitude – nationally, as well as in the state of Virginia. And if you live in a part of Virginia where Amazon is building big new solar farms, maybe it’s not so surprising after all.

One set of analytics from U.S. Department of Energy shows that while around 86,000 people were employed in the coal industry nationally in 2016, a full 373,000 Americans had jobs in the solar industry. That’s not neck and neck – that’s over triple the numbers of workers getting into a field that’s on the way up, as opposed to toiling away in a moribund energy sector that’s getting a lot of bad press as the world ponders climate change.

In addition to providing this overall picture, the DoE goes a lot further, breaking down categories of jobs into tasks (mining, production, etc.) and even into demographics – suggesting that the solar industry is more woman-friendly and diverse than fossil fuels, for example. But the top-level numbers are enough to show that old oil sectors are not competitive with the renewable field, as more businesses and households choose to go a different, more sustainable route to harvest the energy that they need. In Virginia, you can see this in the begrudging efforts of utilities to adopt net metering policies. You can also see it on the ground in counties like Accomack, Louisa and Albemarle, where solar panels and solar infrastructure are a much more common sight than they used to be.

Business and property owners in and around Charlottesville, VA and the central Virginia area can turn to Sun Day Solar to start researching a practical plan to get outfitted with solar energy systems. We have an established track record of helping clients every step of the way, from planning to implementation phases. We understand the context of the solar industry, and the choices that Virginians have in getting green, sustainable energy solutions in place. Let us advise you on solar adoption and how easy and rewarding it can be.